Warning: "continue" targeting switch is equivalent to "break". Did you mean to use "continue 2"? in /home/bisonsafarisco/public_html/wp-content/themes/adventure-tours/includes/classes/AtTourHelper.php on line 185
 7 Days Ultimate best Samburu/Nakuru/Naivasha/MaasaiMara Safari - Bison Safaris - Best of Kenya budget and customized migration safaris 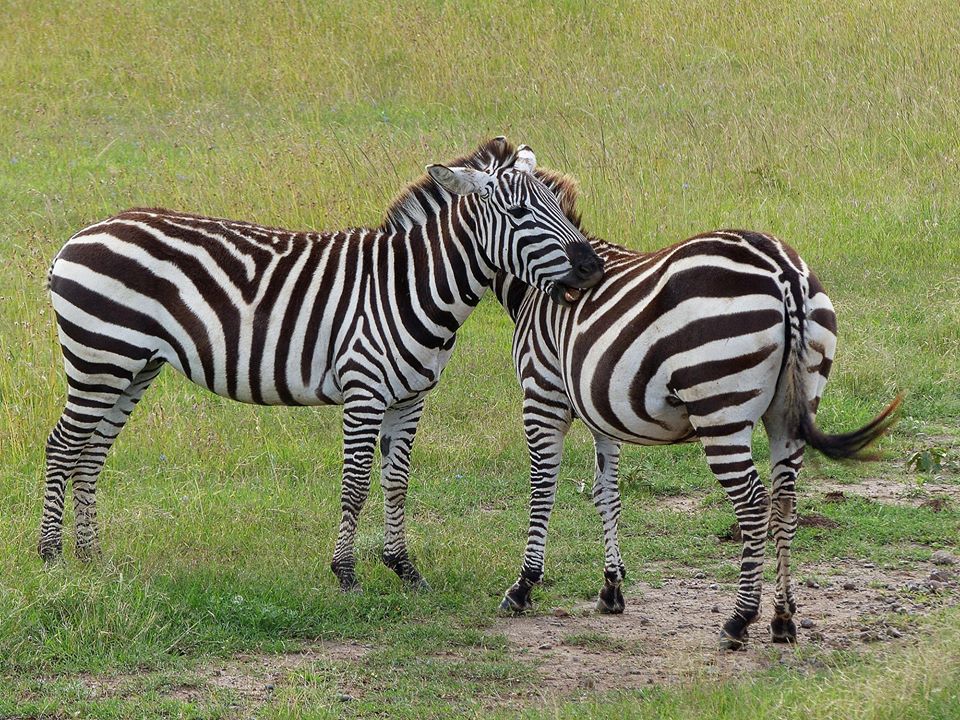 A very special safari  to samburu,samburu ,nakuru,maasaimara,naivasha. From  the  dry  lands   Northern  part  of   kenya to salted   lake  nakuru national  park  to dotted or spotted plains, the famous Masai Mara national reserveand finish  in  the cool waters of naivasha . You will be joined and accompanied by Bison  safaris driver guide upon your arrival and throughout your safari..

Samburu National Reserve:It is one of the lesser-known national parks, but is nevertheless teeming with life. Situated alongside the Ewaso Nyiro River, there is plenty to attract wildlife from the surrounding savannah plains. The reserve is located north of the great Ewaso Ng’iro river banks. The river, a lifeline of the arid landscape, serves wildlife, domestic animals and humans alike. It gets its name from the colour of its waters.

Brown water, is what Ewaso Nyiro means in the local language.

The reserve is rich in wildlife with an abundance of rare northern specialist species such as the Grevy’s zebra, Somali ostrich, reticulated giraffe, gerenuk and the beisa oryx (also referred to as Samburu Special Five). The reserve is also home to elephants and large predators such as the lion, leopard and cheetah.

Kamunyak the miracle lioness that adopted the baby oryx was as a resident in the reserve. Wild dog sightings are also a common attraction to this unique protected area. A daily highlight of the area’s dry season is the visits to watering holes called ‘Sarara Singing Wells’ by Samburu warriors. The warriors descend into the holes which can be up to 10m deep.

They then pass water hand to hand up to the waiting cattle while chanting their traditional Samburu songs.

Birdlife is abundant with over 450 species recorded. The Samburu ecosystem of vegetation in this arid region supports a very wide range of smaller birds. You’re not likely to miss the big flocks of vividly plumaged helmeted and vulturine guinea fowl, while among the many birds of prey, pygmy falcon and martial eagle from opposite ends of the raptor spectrum are both easily seen, as are Kori, Heuglin’s and buff-crested bustards, and lots of weavers.

Samburu people are semi-nomadic shepherds of a Nilotic origin, who live in an arid zone in North-Central Kenya, this forcing them to move frequently in search of new pastures for their cattle; in some respect they are very closely related to the Maasai, with whom they share many traditions and base their wealth on cattle that is the basis of their survival.

The Samburu name comes from the word Samburr, that is a kind of bag used by members of the tribe, although the Samburu refer to themselves as Loikop, or Lokop, that means land owners. They speak the Samburu language, a Nilo-Saharan language similar to Maa, that is the language spoken by the Maasai.

Samburu people are considered even more traditional and remote than their Maasai kin, and have maintained the authenticity of their culture by sticking to their ancient traditions and defying modern trends.

Activities in Samburu National Reserve include: camel rides, cultural visit to the Samburu people, climbing Mt Olo Lolokwe, discover the singing wells and discover the rare five species – a game drive’s highlight is spotting the rare five that are the Beisa oryx, the Somali ostrich, gerenuk, the reticulated giraffe and Grevy’s zebra.

At 0700hrs, You will join your safari driver guide at the hotel or airport to proceed to Samburu national reserve arriving for lunch and check in as well. After lunch relax and settle in before joining your safari driver guide for the afternoon game drive at 1600hrs and returning to the lodge before dusk.
Dinner and overnight at the Samburu Sopa Lodge.

Breakfast at the lodge 07;00am Join your safari driver guide and depart for a full day game drive with picnic boxes and proceed to samburu national reserve, explore the park and its special and beautiful sceneries and lots of animals and birds.
Dinner and overnight at the samburu sopa lodge..

After breakfast at the lodge , at 0700hrs join your safari guide and depart for Naivasha arriving for lunch at the lodge.Thereafter depart for a boat ride excursion . Return in the evening for dinner and overnight at Lake Naivasha Sopa Lodge.

After breakfast at the lodge , at 0700hrs join your safari guide and depart to maasai mara national reserve arriving for lunch and check in as well, before joining your safari guide for the afternoon game drive at 1600hrs and returning to the lodge before dusk for dinner and overnight at Mara Sopa Lodge.

After breakfast at 0700hrs, Join your safari guide and depart for a full day game drive with lunch boxes seeking adventure and exploring the famous maasai mara national reserve and returning to the lodge before dusk for Dinner and overnight at Mara Sopa Lodge.

After Breakfast at the lodge at 0700hrs Join your safari driver guide for a morning game drive enroute as you exit
the park . Thereafter depart to Nairobi either to the airport or as per arranged, timings depends on the time of the flights.

NB;Timings indicated are meant to act as guidelines departure times may change especially for the game drives as it depends on the where the game is located, your safari driver guide in case of game drives and your airport representative in case of airport transfers times will advise you as you go along. 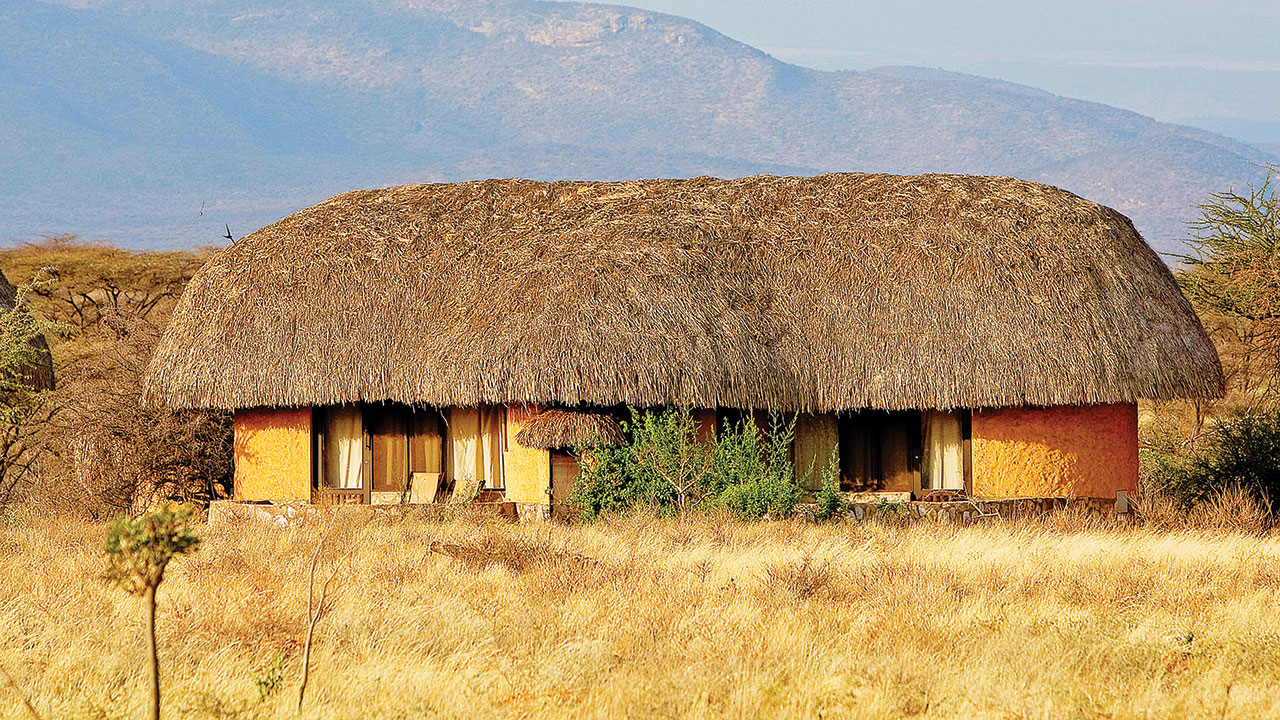 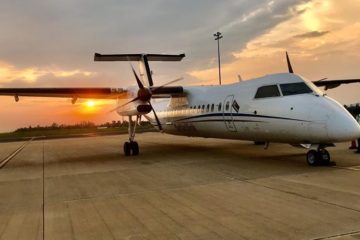 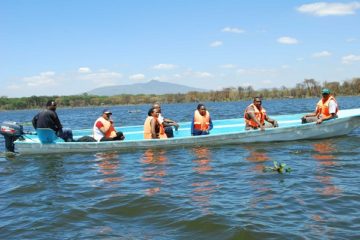