You  will  be   advised  on  how to pay  for  maasai mara parkfees.

You will  be  picked  at  7  am from your Nairobi hotel  of   stay and   commence   drive to Maasai Mara Game Reserve (approximately 5 ½ hours’ drive). You will arrive time for lunch at  Narok  town  and  thereafter  proceed   with  drive to  the  Reserve. Evening depart  for  a  game drive in Mara Reserve and come back to the camp  for dinner and overnight at Lenchada Tourist Camp or Rhino Tourist Camp or Miti Mingi Eco Camp.
2

Breakfast  will  be served  and depart  for   last  morning  game drive   enroute   as  you   check  out  of  the   reserve.You  will  enjoy  lunch on the  way . On  arrival  you will  be  dropped at your Nairobi Hotel of stay. 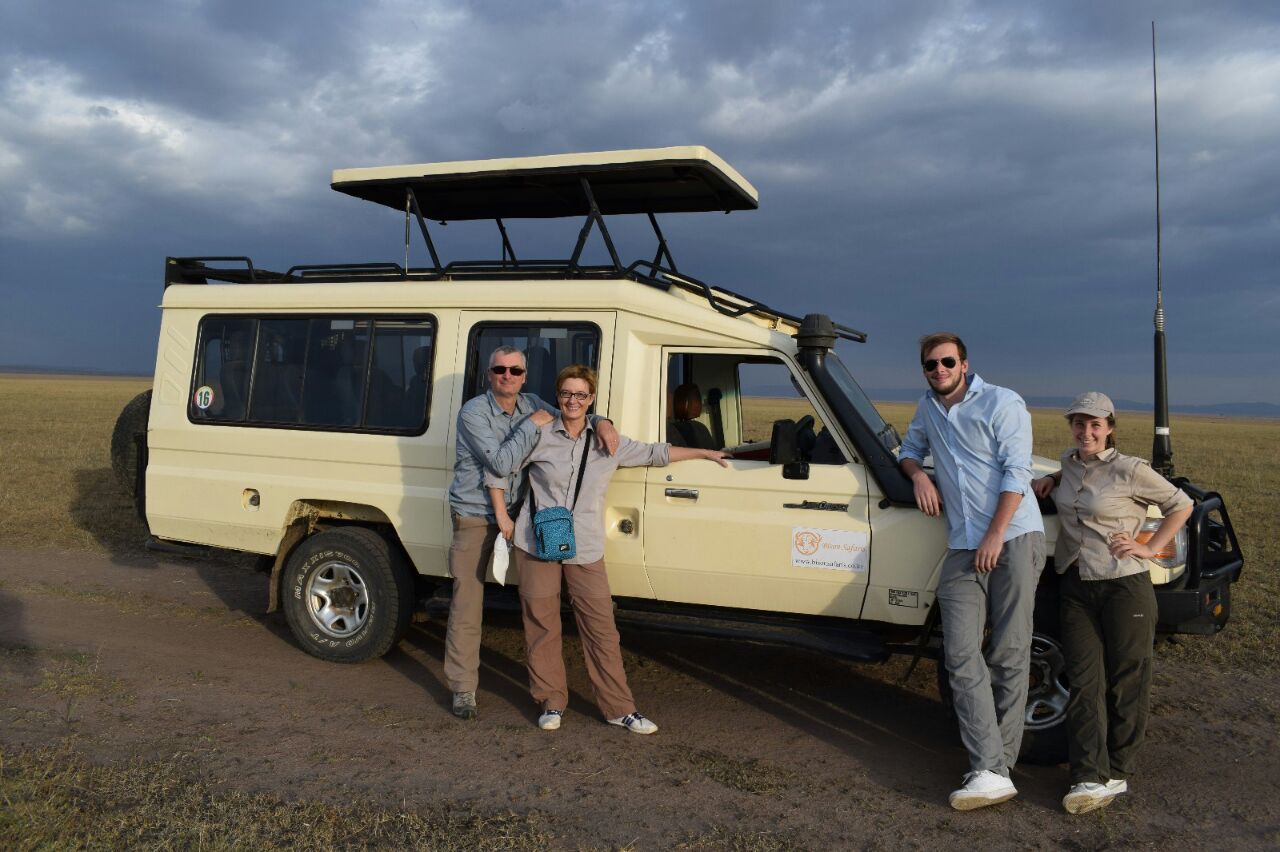 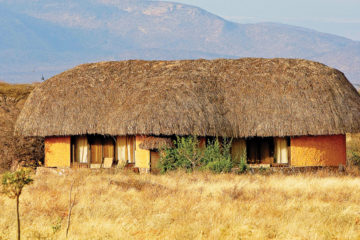 Masai Mara  is the most popular tourism
3 days
$380.00
One tour per person