Upon  arrival  at  7  am  you  will  be   picked  by  Biosn  safaris   driver  guide   and   commence  drive  south  west  to  Amboseli  National  Park. Arrive at Oltukai Lodge for check in  and lunch . in the late evening depart  for   game   vieiwing  drive   in  Amboseli National  park.  Dinner and  overnight  at  Oltukai  lOdge

Amboseli National Park is the second popular animal park after Maasai Mara, is 260km (160 miles) from Nairobi, on the border with the neighboring country of Tanzania. Its magnificent situation at the foot of Mount Kilimanjaro, combined with its excellent opportunities to view Kenya’s animals, make it one of the most-visited safari parks in Kenya.
Amboseli is renowned for its large herds of free-ranging African elephants. There are over 900 African elephants in Amboseli, as well as huge herds of wildebeests and many other animals which you will see during game drives. Dinner and overnight at the Oltukai  Lodge.

You will enjoy a full day game drive from 9am to 4pm in Amboseli National Park and have a chance to enjoy packed lunch on the observation hill with outstanding views of Mt Kilimanjaro and bird eye view of wildlife on their natural habitat.
Amboseli National Park offers one of the most classic and breathtaking views of the gigantic Mt. Kilimanjaro which is the highest freestanding mountain in the world. You will have a chance to visit Observation Hill, which overlooks the park, swamps and, of course, the herds of free-roaming elephants. All meals and overnight at the Kibo  Safari  Camp.
3 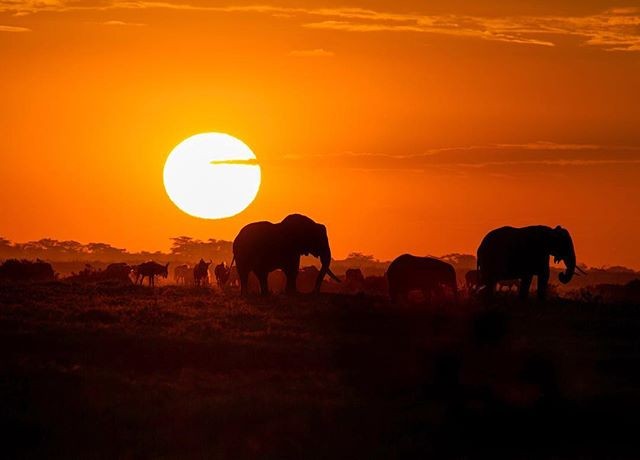 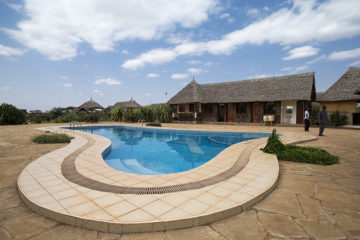 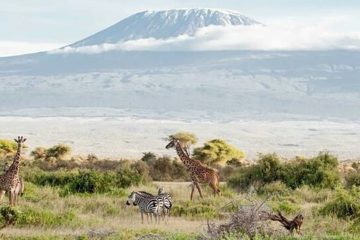