Death of a King – The Immortal Legend ‘Scarface’

Death of a King – The Immortal Legend ‘Scarface’
79 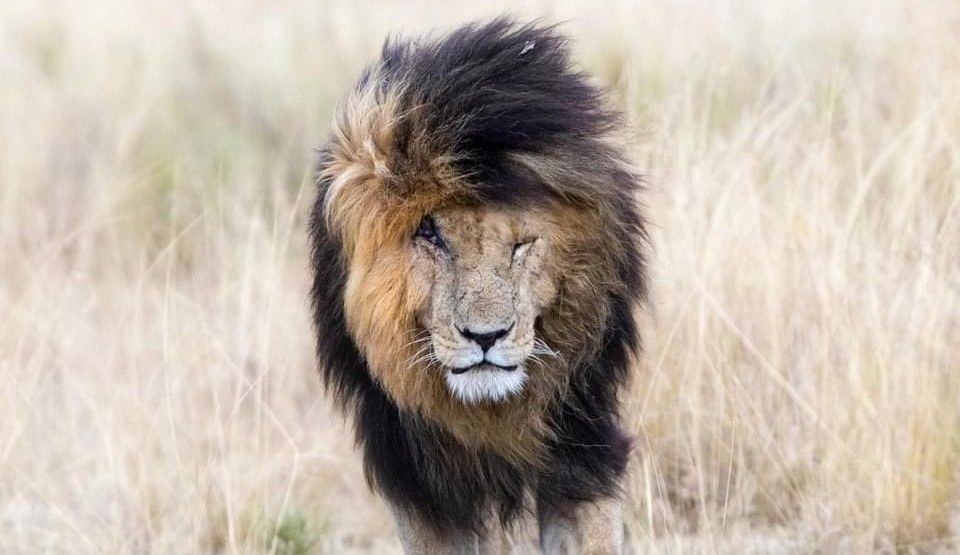 Inferable from one scar in his right eye, Scarface was the oldest and most sought-after lion in the Mara. His machismo was legendary and coupled with his sturdy looks – a black exceptional mane that swept back from his forehead – Scarface was the face of survival and resilience. Scarface earned his moniker in 2012 when he lost his right eyelid while making a territorial grab with his three brothers Sikio, Morani and Hunter.

The fate of kings is not always glorious, indeed the passing of Scarface had been predicted long before this moment. Yet Scarface defied the odds, relying on his ability to stay close to the lionesses and cubs in whichever pride he was allied to at the time, meeting up on occasion with his three male relatives: Morani, Sikio and Hunter who together with Scarface were known as the four Musketeers.

The Warrior Spirit that we so respect in lions has been refined over centuries by nature’s creativity. The power and strength of these magnificent creatures makes us stand in silent awe. We immortalize them and feel propelled by their perseverance and assurance to live every second as though it were their last. We salute them for being themselves and honor them throughout everyday life and in death. Less than 10% of male lions reach old age, many experience horrendous wounds en route yet by one way or another endure. The hearty industriousness of wild lions has been sharpened through rivalry to ensure only the fittest survive and breed.

The inescapable fact of wild life is that when a past dominant male lion is deposed, starvation, being killed or incapacitated by other lions or torn to pieces by a pack of hyenas will likely be the cause of its eventual death. It’s quite rare for a wild lion to die peacefully and of natural causes, yet fortunately and fittingly, this is what has happened for Scarface. The passing of Scarface of natural causes marked a remarkable end for the most famous lion in the world. Scarface died in June 2021 at the age of 14.

Scarface had been a pride male for eight years, six of them with the same prides of females – a triumph by any lion’s principles. Throughout the span of his sensational rule, he had encapsulated what it is to be a male lion in these grasslands, with a daily existence accentuated by bloody battles, infanticide and violent conflicts with pastoralists. It was perhaps due to his blind right eye that Scarface was more proactive in altercations with his companions, regularly enduring wounds to that side of his face. In any case, he was a tolerant lion, allowing the numerous cubs he and the Musketeers sired to play with him, covering themselves in his mane as he kept watch on the lionesses.

During their reign in the Mara, Scarface and the Musketeers controlled the Marsh, Paradise, Serena and Rekero Prides, and more latterly, the Ol Keju Rongai Pride.

With his death, the Mara has lost yet another iconic lion.