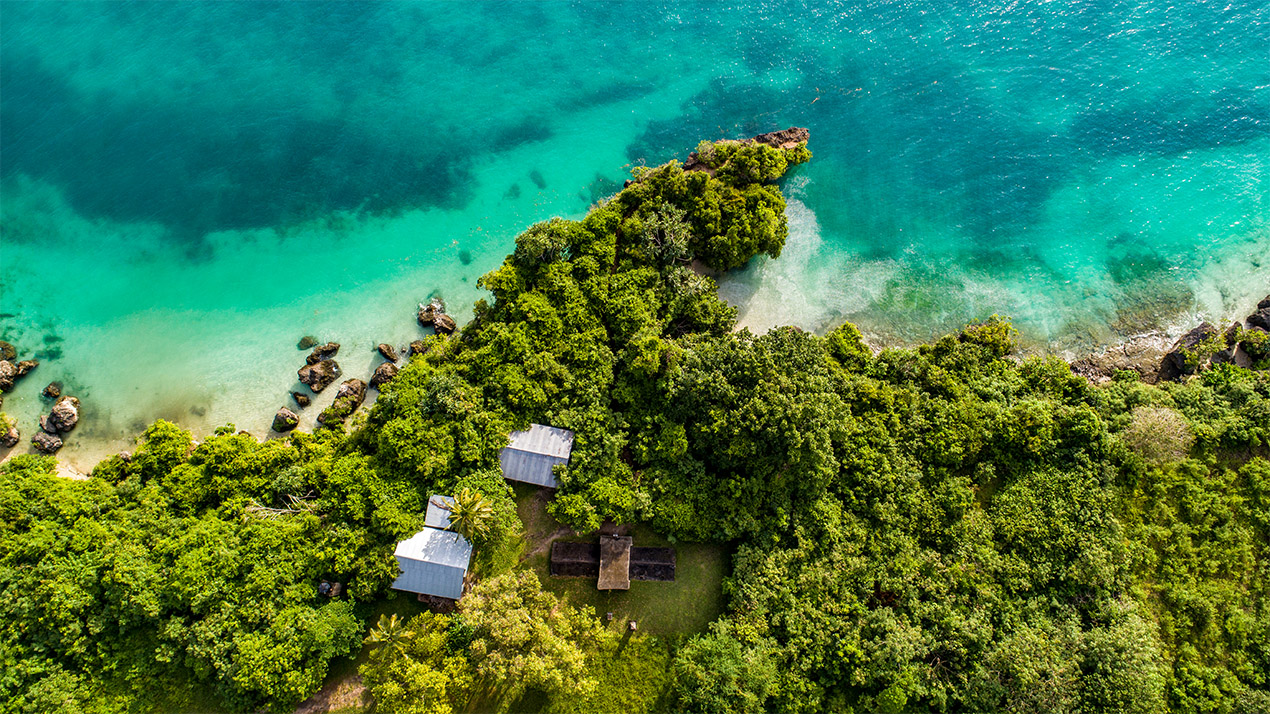 Pristine, bold and captivating, Pemba Island has a lot to offer. Concealed in lavish green forested slopes, flanked by rough gulfs and specked with mangrove swamps lies Al Huthera, the Green Island as it was once called by Omani Sailors who cruised through the Zanzibar Archipelago for centuries.

Pemba is the second-largest island (988km2) in the Zanzibar Archipelago, which consists of a number of small islands off the coast of Tanzania, also referred to as the Spice Islands. The largest and best-known is Unguja (1,666km2), frequently referred to as Zanzibar.

Pemba has forever been Zanzibar’s most green and fertile isle, and most of the cloves for which Zanzibar is famous are grown here. The annual harvest runs from July to January when the scent of drying cloves lingers on every passing breeze.

Like many of the islands in the archipelago, Pemba’s culture has been influenced by Arab traders from Oman and the original inhabitants who have lived on the island for centuries. Well-preserved ruins can be found on Pemba such as Qanbalu (a Muslim settlement from as early as the eighth century), while remnants of old voodoo rituals are practiced by the traditional witchdoctors who call the island home.

The island is surrounded with warm, sub-tropical waters renowned for some of the best diving and snorkelling in the whole archipelago because of its steep drop-offs, undisturbed marine life, and colourful coral reefs. Pemba Island offers a more authentic island experience with a tourism industry not as developed as Zanzibar’s, perfect for those wanting to capture the untapped nature of the archipelago.